In Southern California, the real estate market has been on the rise for four years. During that time, property values and the number of sales have increased every single month. This trend has been consistent through all six counties in the region. Increases are expected to continue, but the rate of growth may slow. 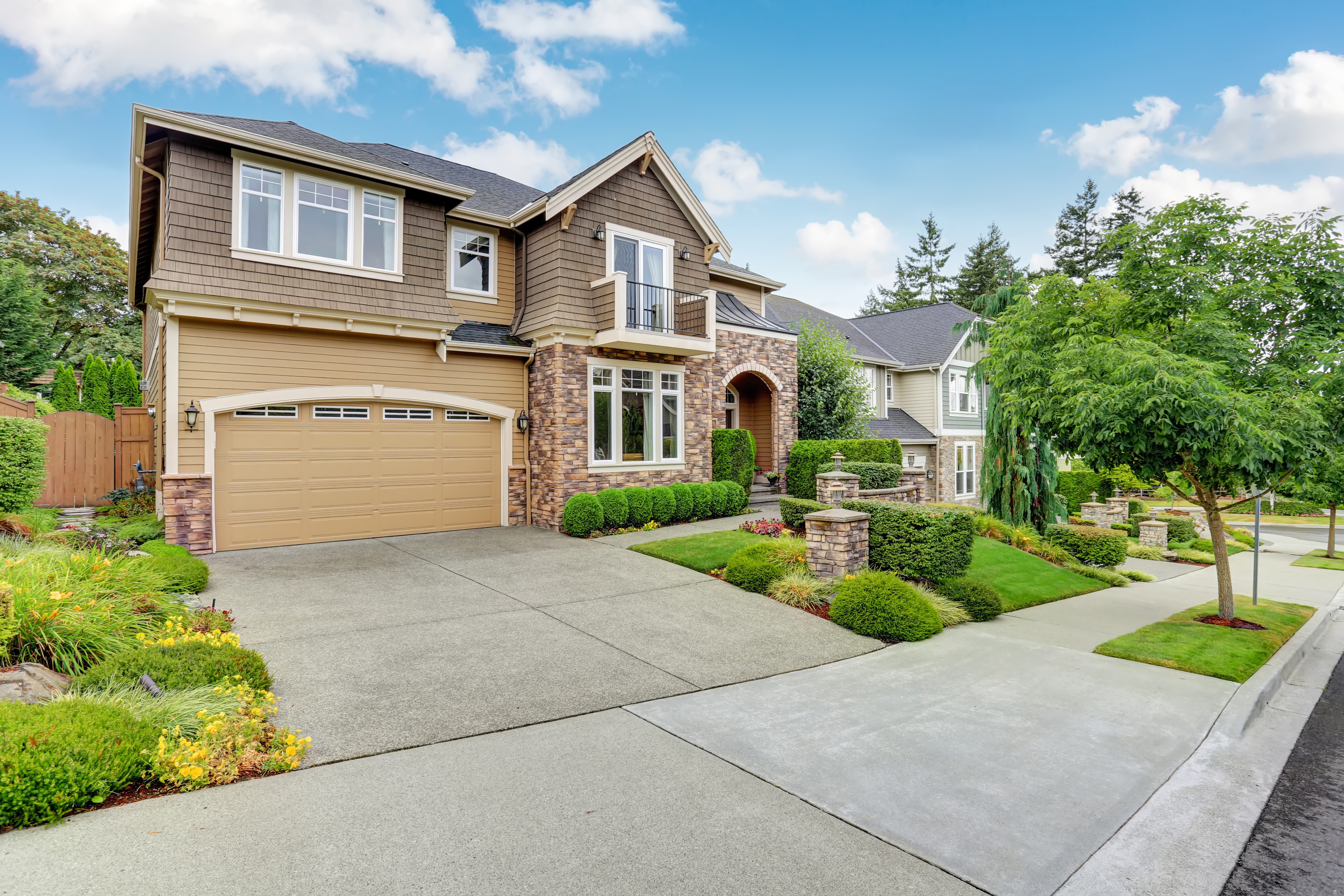 In 2016, median sales prices increased throughout Southern California. From county to county, the rate of increase ranged from 2.9% to over 8%. Here’s the median sales price in each county along with the change from the previous year:

However, these shifts aren’t necessarily an indicator that the market is expanding faster than usual. Instead, these increases reflect bottlenecks from the previous November. Namely, in November 2015, when new lending regulations artificially slowed sales.

Although November 2016’s numbers were significantly higher than the previous November, overall real estate values in the area haven’t seen a dramatic shift since June of 2016. That month, SoCal real estate prices reached a nine-year high with median sales prices of $465,000.

When comparing real estate values to assess growth, it can help to look at more than one index. The Case-Shiller index is a bit delayed compared to other estimates of what’s happening in the industry. However, this index takes into account multiple factors that affect shifts in the housing prices – including remodeling. It isolates those factors and attempts to generate a truly accurate number.

Based on the Case-Shiller index, real estate values in Southern California have increased from the previous years. In particular, in Los Angeles and Orange counties, prices increased 5.7% in October 2016, compared to October 2015.

The relative lack of increase in southern California real estate prices between June and November leads some analysts to conclude that the market is softening. This reality is likely to continue into 2017, as many families may have a harder time affording homes. Additionally, if interest rates continue to rise — as they have been since November 2016 — that may also slow the buying cycle.

However, to truly judge the trajectory of the Southern California market, you may need to wait until the summer. That is when markets tend to peak, and at that time, it’s easier to tell how existing prices compare with the previous year.

All this evidence suggests that sellers poised to list a home are in a good place. Buyers anticipating interest rate rises are looking to move quickly and the market is heating up as we head into spring, generating more competition. Both of these things combined increase your odds of getting a better final sale price on your property.