In 2016, San Diego County home values increased 6% over the previous year. By year-end, the cumulative value of all San Diego real estate was $596 billion, up 5% from 2015. This increase mirrors national shifts, and analysts believe San Diego County real estate values will continue to rise. Here’s a closer look at what’s happening. 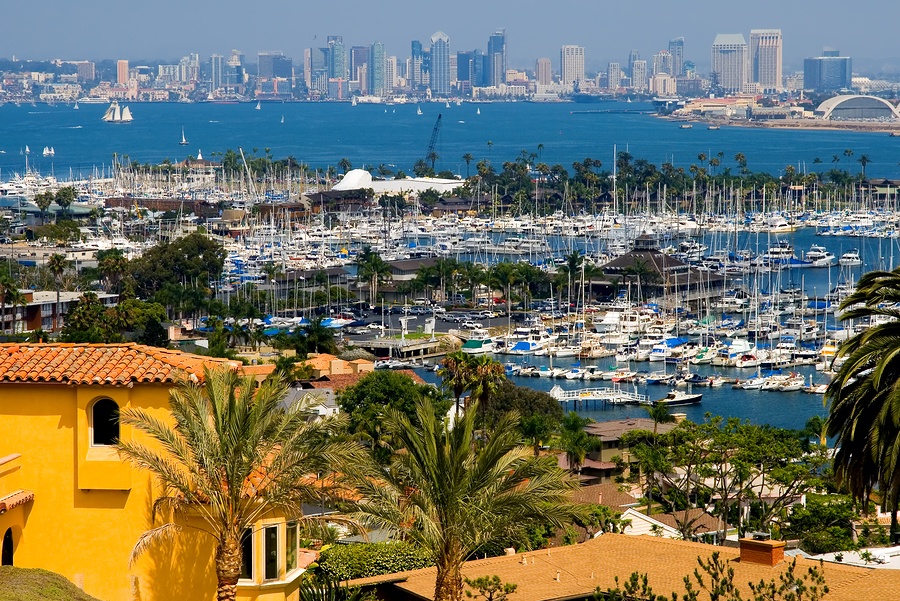 Now you understand what’s driving property values up in California and what’s expected to happen this year. If you own a home and are considering selling, use this insight to determine whether you should take advantage of demand and list soon for high returns. You could also consider renting your home out for a healthy passive income.