Selling an investment property can be tricky, especially when you’ve had renters for a number of years and you’re managing your sale from thousands of miles away. See how Home Bay made it easy for Sara. 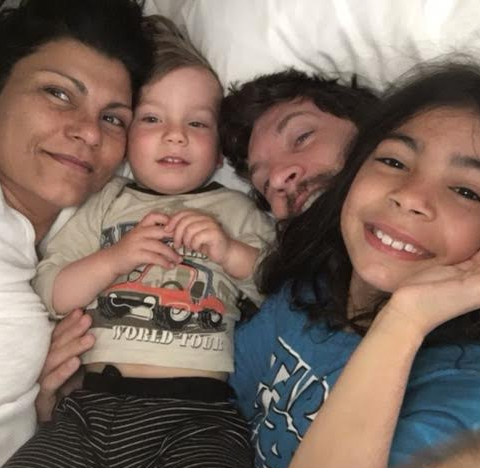 Sara, a bay area resident, bought a home in San Diego in 2004. She purchased it long-distance, and after finding out the home had been overpriced at the time of sale, Sara knew she’d be living there for a while. A couple years after she moved in, her job relocated her to Northern California, so she took on tenants to cover the mortgage.

Though she didn’t really want to be a landlord, Sara knew she needed to keep renters in place until she was in a good position to make money on a sale. Fifteen years later, in 2015, the home sale was set to be profitable and Sara knew it was time.

Having only sold a home once before, Sara did what she knows; she called in a realtor. She knew that the home would need some pre-sale rehab after having renters for so many years, so she sought out an agent who would be willing to help hire contractors and manage the home’s renovations on-site.

She hired an agent, but a busy schedule quickly led to a stall in progress. Sara said, “It drug on forever and we had a hard time getting things moving. Since the holidays were coming, agents were reluctant to take on the project. My husband and I decided to work on the house ourselves and get it ready so we could list in January.”

Understandably, Sara wanted to make sure she didn’t end up in the same situation again, so she asked a friend who works in real estate to help her find a top performing agent. She found a top seller and together, Sara and her second agent got to work.

The first day the home was listed, an offer came in that was under the list price and Sara was reluctant to accept it. After some push back from her agent and comments that led Sara to believe that was the best offer she could get, she agreed to move forward. Unfortunately, the buyer fell through and a few weeks later, Sara’s second agent inexplicably said she would have to drop the listing.

Frustrated and wanting to free herself of her investment property burden, Sara began desperately searching for a solution. She decided that after two failed attempts at hiring an agent, she may as well just sell the property herself. That’s when an online search led her to Home Bay. 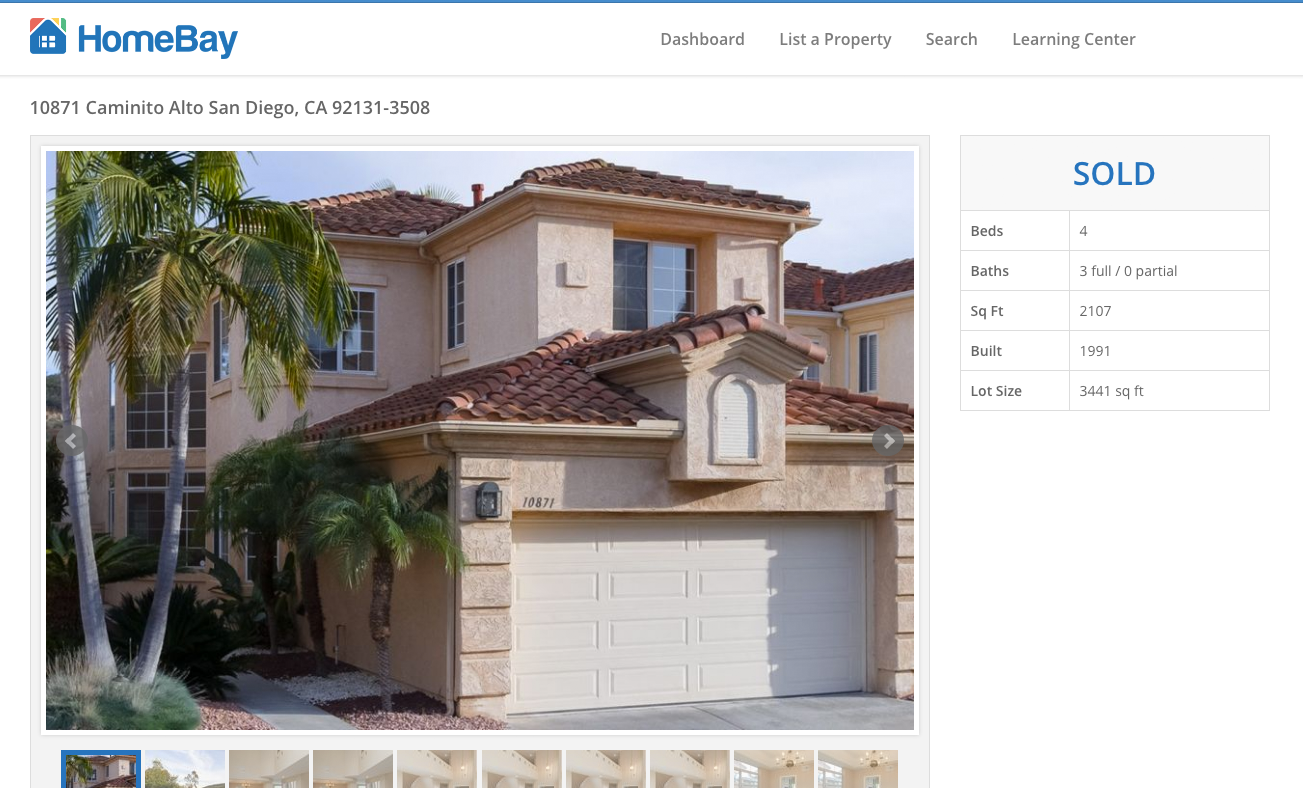 Sara filled out an info request form on Home Bay’s website as she was walking to her car after work and immediately got a call from one of the company’s co-founders. Much to Sara’s relief, he listened to her story about the home’s slow renovation timeline, her agent issues and her stalled sale process. And he had answers!

Ready to find out how her story ends? Read Sara’s full case study.