As a real estate flipper, you put a lot of trust in the team of contractors you hire for each job. You expect them to deliver quality work, and to do so in a timely manner. But what do you do when you’re in the middle of a flip and a contractor isn’t owning up to their end of the bargain? Before yougo on a Donald Trump apprentice-style firing spree, follow the three steps outlined below to try and remedy the situation. 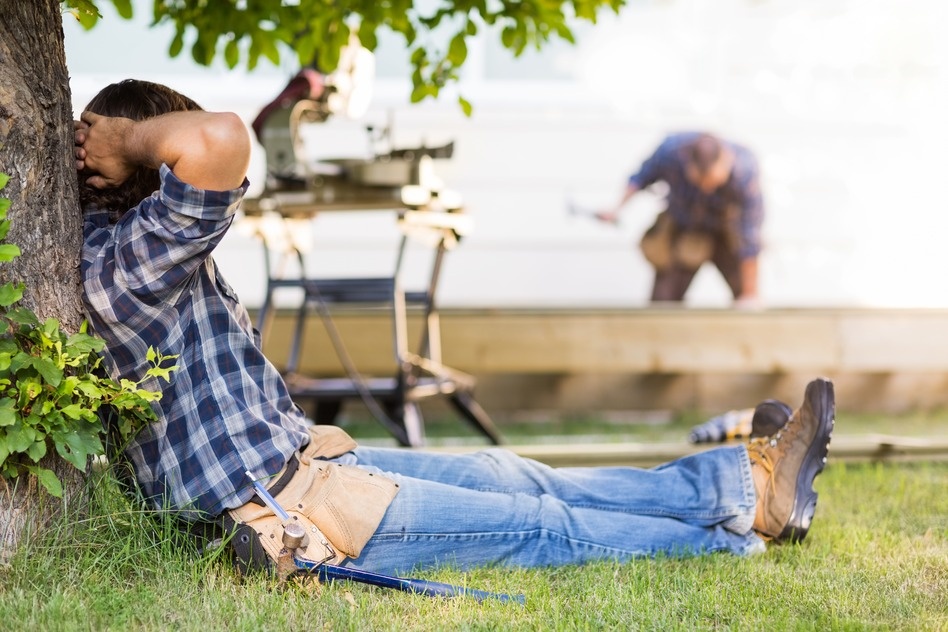 Dealing with bad contractors on a flip is never an enjoyable experience, but as a real estate flipper, it’s a scenario you need to be prepared for. Hopefulyl this article gave you some great tips on what to do if your contractors aren’t pulling their weight.