Contrary to popular belief, you don’t need to have an open house if you’re selling your own home. In fact, an open house might actually just be a waste of time. Not convinced? Check out these common open house myths. 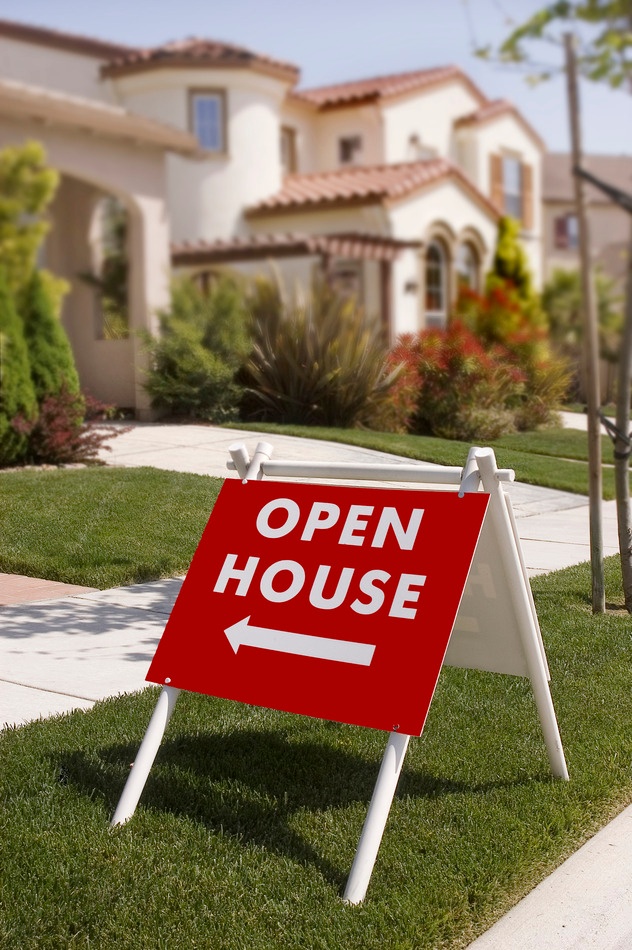 Real estate agents like to hold open houses, especially early on in their careers, because it introduces them to a sea of prospective buyers… who also happen to be prospective clients. Even if they don’t sell a home to a buyer on the day of the open house, they end up leaving the event with a stack of names and contact information that they can use to solicit business later on. If you’re selling your own home, you have no interest in building up a client roster, so an open house is going to benefit you much less than it would an agent.

Myth 2: All the Hottest Homes Have Open Houses

A home can’t be “hot” without an open house, right? Actually, the hottest houses typically fly off the market, without the need for an open house. In demand is in demand, even you don’t give the entire neighborhood a chance to drop by and closely examine the bathroom tiles. In fact, open houses can actually makes a home seem a little less hot. CNBC reports that 26% of homes for sale in Austin, Texas sold above listing price when they didn’t have an open house, compared to just 17% of those that did have an open house.

Myth 4: Most Buyers Find a Home From an Open House

As you can see, open houses are by no means necessary and are often a poor use of time for home sellers.