The phrase “California real estate” brings beachfront cottages, multi-million dollar mansions, and sleek Silicon Valley condos to mind. But, there are many parts of California where real estate is much more modest in both appearance and price. By evaluating the median home value of a region, you can determine the area’s affordability. Read on to learn about median home values across California. 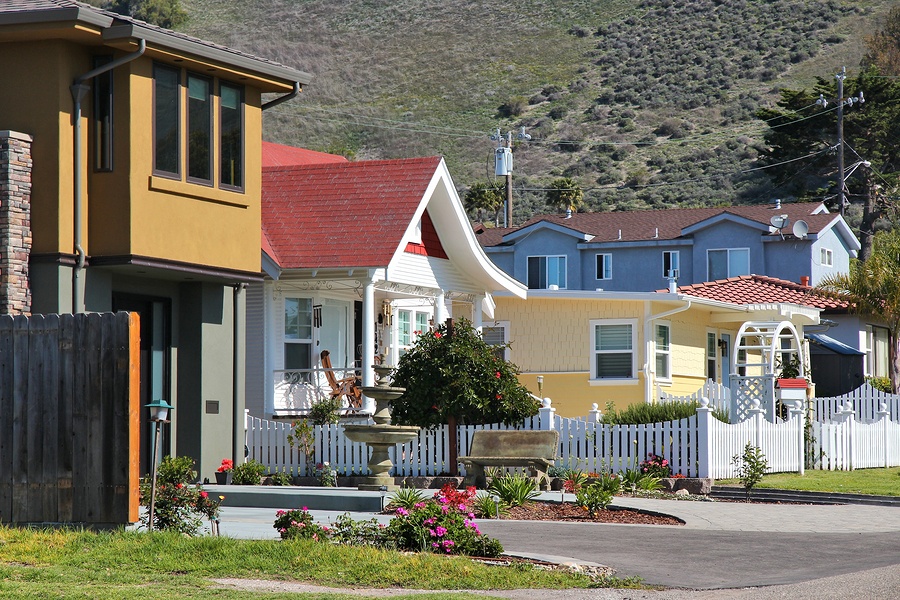 By understanding the variation in median home prices in specific parts of the state, you’ll have a better idea of what area makes the most sense to focus on when you’re looking to buy a property. Or if you’re planning to sell, you have a better idea of how much money you can expect to make on your home!