Buyer competition is fierce in San Francisco – and it can be discouraging to house hunt only to find yourself in a bidding war. However, if you’re open to up-and-coming neighborhoods, we’ve got some options for you! Here are three neighborhoods that are making their way up the ranks in San Francisco that are worth keeping an eye on. 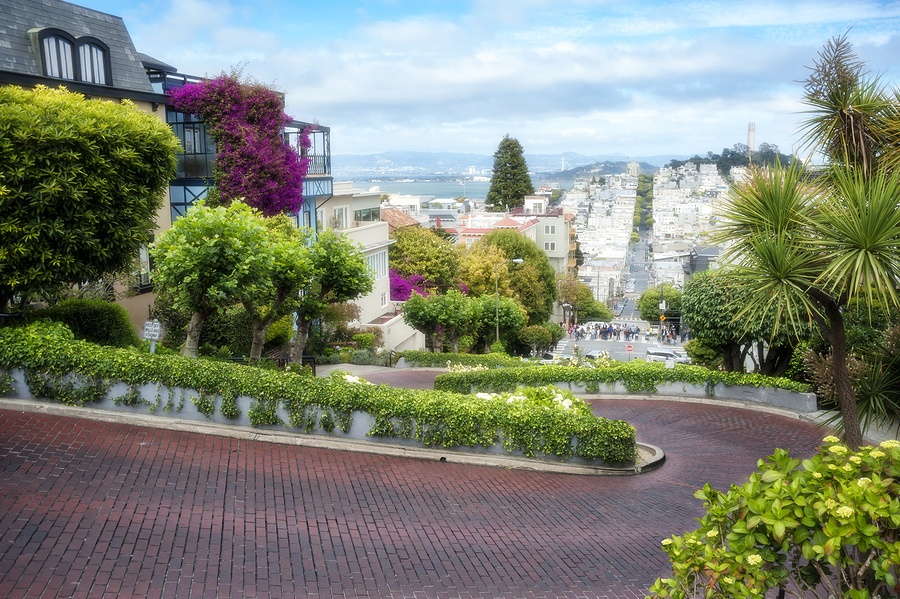 If you’re looking for your dream home in the heart of San Francisco, keep a watchful eye on these three up-and-coming neighborhoods!